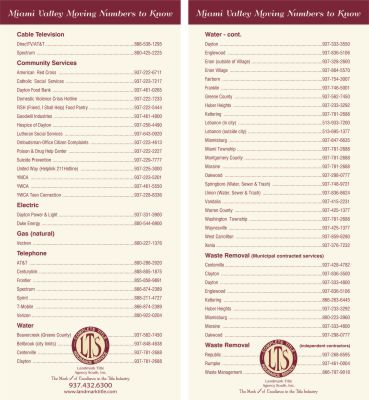 Are you moving or know of someone who is?

We love the convenience of this listing of contact numbers. Our customers frequently thank us for this great resource at their closings.

Need a copy? Stop by our office! 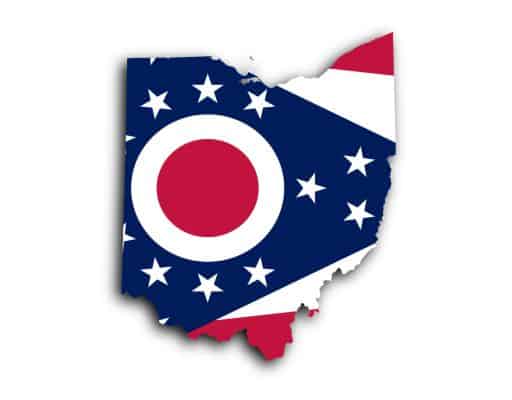 Effective October 17, 2019, recording fees for most documents will increase by $6 due to the passage of HB 166 by the Ohio Legislature.

The new recording fee will be $34 for the first two pages and $8 for each additional page. Half of all recording fees collected are required to be submitted to the state to the credit of the Ohio Housing Trust Fund. 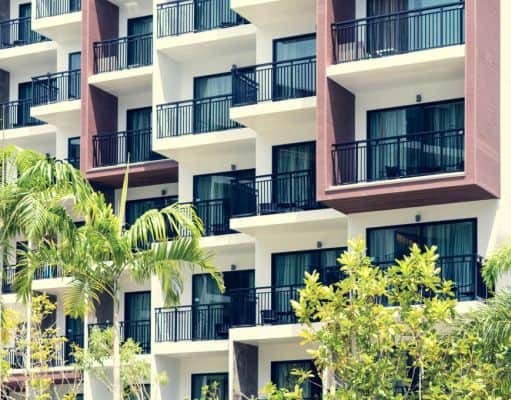 The following news is shared from an announcement by the National Association of Realtors.

Specifically, the new rules will:

The full guidance will go into effect in mid-October, 60 days from publication.

“Condominiums are often the most affordable option for first-time homebuyers, small families, and those in urban areas,” said NAR President John Smaby, in a statement issued to the media Wednesday morning. ‘We are thrilled that (HUD) Secretary (Ben) Carson has taken this much-needed step to put the American dream within reach for thousands of additional families.”
Since 2008, NAR has championed policy changes in condo lending. NAR has sought rules that would allow the owner-occupancy level to be determined on a case-by-case basis and that
would extend the approval period for project certification to five years.

NAR’s existing-home sales report for June showed condominium and co-op sales at a seasonally adjusted annual rate of 580,000 units, a decline of 3.3% from May and 6.5% from the same time last year. With more than 8.7 million condo units nationwide, only 17,792 FHA condo loans have been originated in the past year.

“Condos are typically more affordable than a detached single-family home, but only a small fraction of condos are FHA-certified,” Yun said last month.

NAR has advocated for changes to FHA’s condo policies that include allowing owner-occupancy level determination on a case-by-case basis, granting up to 45% commercial space without documentation and including a five-year approval period for project certification.

The FHA issued proposed changes to its condo rules in 2016 that would have allowed individual condo units to become eligible for FHA financing, but the proposed rules were never finalized.

HUD estimates that these new rules could cause anywhere from 20,000 to 60,000 condominium units to become eligible for FHA-insured financing annually.[/vc_column_text][/vc_column][/vc_row] 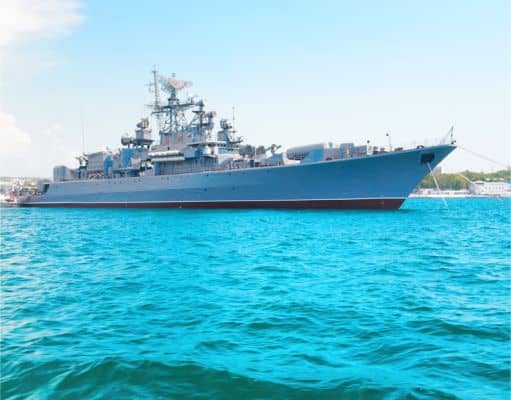 Interim Guidance for the Blue Water Navy Act of 2019

The following is excerpted from a notification from the Ohio Mortgage Bankers Association.

Veterans with loans amounts over $144,000, with full entitlement, will not need a down payment regarldess of purchase price;

Funding Fees will be as follows for all veterans, regardless of whether Regular Military, Reservist, or National Guard:

Purple Heart recipients will be exempt from paying the Funding Fee. 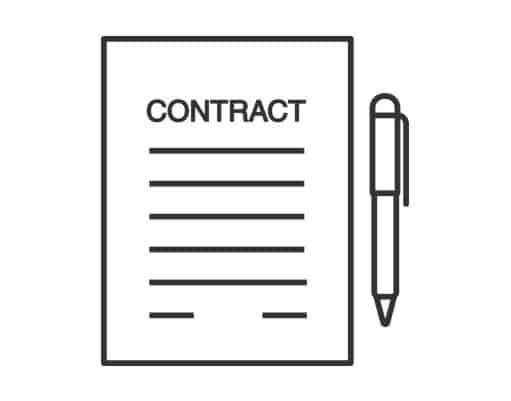 Buying a home can be daunting with all of the jargon and terms. Here are five basic terms that will be helpful to you during your loan shopping and purchase.

ANNUAL PERCENTAGE RATE (APR) – The cost of all credit and finances as determined by the length of a year, including the interest rate, points, broker fees, and other credit charges obligated to the buyer.

DOWN PAYMENT – Just like purchasing a new car, the process typically involves a downpayment. Larger sums of money are involved with most mortgages. The downpayment is the amount paid by the homebuyer to make up for/lower the gap between the purchase price and mortgage amount. It is generally advised this amount be no less than 10% to 15%, with the average magic number being 20%, of the purchase price. Avoiding Private Mortgage Insurance (PMI) and lower interest rates are key goals in the downpayment process.

PRIVATE MORTGAGE INSURANCE (PMI) – when a homebuyer places less than 20% of a downpayment on their home purchase, PMI is typically required. This insurance protects the lender in the instance of possible loan default. PMI is an added expense tacked onto the monthly mortgage payment and can take years to pay down. 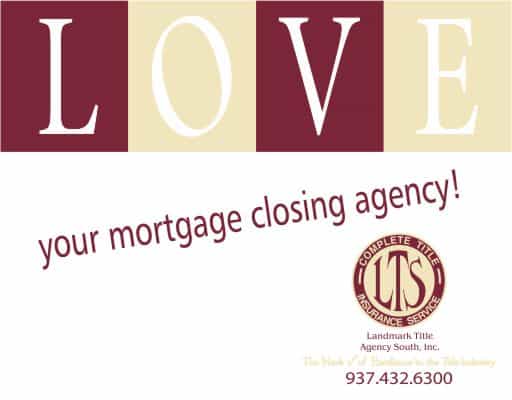 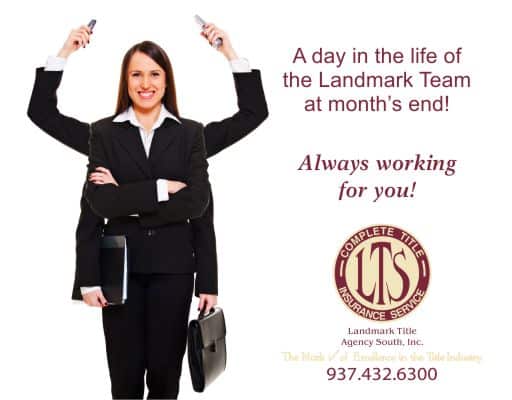 A day in the life of the Landmark Team at month’s end | Always working for you! 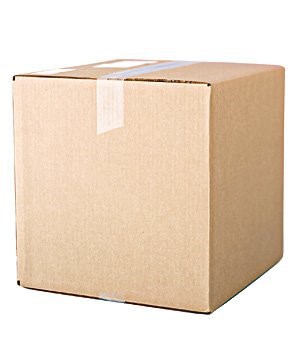 You may not be able to move mountains, but you can plan an organized move with a little help from this step-by-step timeline.

By PETER LAMASTRO (as published in REAL Magazine)

A Few Days Before 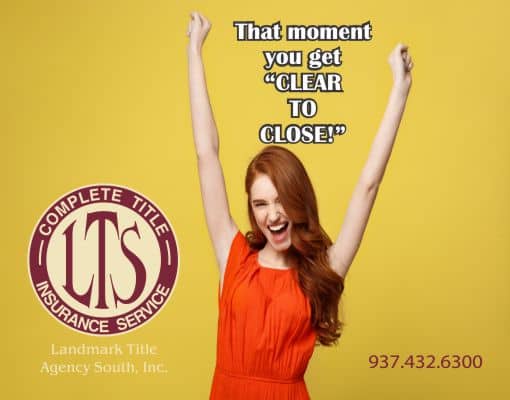 That moment you get “CLEAR to CLOSE!”